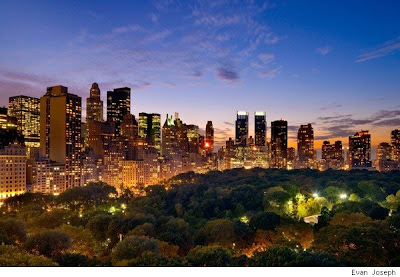 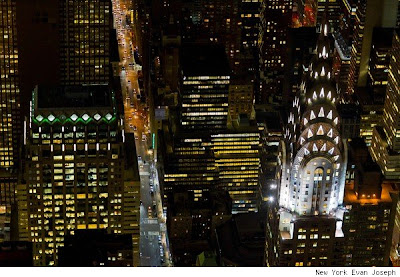 Ever since my parents took me and my brother to NYC, I've had a love affair with it. We were riding around Manhattan in a black limousine, and disco music was playing on the radio- remember "I'm so excited, and I just can't hide it"! Later I visited with a friend from school and stayed in his brothers Beekman Place studio, and we went to the theater, and I was invited to helicopter out to this estate on Long Island. Then, as you know, I moved to New York in 1980 to pursue my further education with the former Parsons faculty at the Fashion Institute. I saw and met so many famous people that I could never list them all here! I danced with them at 54, I lunched and dined with them, and I had a ball! Imagine dancing with Tony Curtis while tons of glitter fell on you! Imagine having Bea Arthur tell you that you are a jewel! Imagine being in the apartment of Neil and Leba Sedaka, and the private quarters of Mayor Ed Koch, and Sister Parish's private office! Here, in these exquisite images by Evan Joseph, you can get an idea of just how truly glamorous New York really is. Oh, did I mention that for a while, Andy Warhol and Imelda Marcos were my next door neighbors! How you gonna keep him down on the farm after he's seen the bright lights of the big city? That, my dears, is the question. New York, New York, it's a hell of a town. I love to visit in October, and just soak up that feeling of autumn in the air. Thanks to all who made my journey so magnificent, including Christie Brinkley, Anne Bass, Connie Chung, Harrison Ford, Iman, Jed Johnson, Bobby Short, Joan Rivers, Barbara Streisand, Wayne Newton, Mia Farrow, Rod Stewart, Hurd Hatfield, Ivana Trump and so many others I was privileged to meet and to spend time with. I LOVE NEW YORK! DF *****
Posted by Dean Farris at 4:16 AM