I'm very proud, and pleased, to announce that the firm I work with, called MP Interiors, has recently acquired representation for the prestige house, Marvic Textiles...DF

So beyond excited to have beautiful and smart, India Hicks, here today completing our Luxury Home Design Weekend!
IH is launching a direct sales venture for her bath and spa products, read all about it on her Facebook page!DF***** 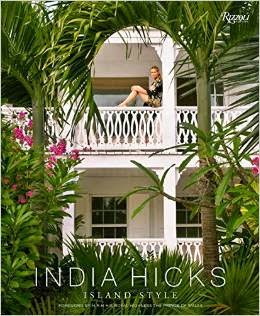 An Elegant Gentleman from L.A.

A true inspiration, and certainly a true gent, our designer guest today for our keynote presentation, kicking off our Luxury Home Design Show~ (Miromar Design Center) blew my socks off with his candor and wit, while describing the trials and tribulations of purchasing and restoring an 18th century Loire valley chateau, The Chateau du Grand-Luce'~
Mr. Timothy Corrigan~ a true designer extraordinaire!
Read more about TC in his new book, "An Invitation to Chateau du Grand-Luce'" DF *****

I was thrilled to read on The Glam Pad, that Atlanta designer, Melanie Turner, has bought the old Calhoun estate in Buckhead...DFS had posted about the iconic Shutze designed estate previously - click here and enjoy!  DF *****

Ever since this image was first published, I found it interesting~ one of my favorite clients has a bathroom done in this manner.  (all mirrored) ~ did you know the pair of signed chairs shown here sold at auction for about $800,000.00 !?! Yes, they did!  Worth every penny!  DF *****

It's always fun to visit the Naples shop, The Garden District, which belongs to old friend, Rufino Hernandez.  Rufino does many of the hundreds of charity events here in town, and is very talented.  He also has a very talented staff.  Enjoy these random shots I took yesterday, while shopping for my new New York-Mediterra clients...DF *****

What could be more romantic for Saint Valentines weekend than spending it in bed? Dear Mario does the most beautiful beds anyone could imagine~ here he is in the famous Gregory Smith chinoiserie lacquer bed, from an old McMillen job- love this charming portrait by KK, another contemporary of musical Christopher Mason, who is also a friend of the POC (prince of chintz)...

I had a blast tonight at the anniversary party given by Naples Luxury Imports~ my automotive enthusiasm knows no limits~ and enjoyed chatting with some of the other guests, as well as Chris Prince, who is now there offering Maseratis and some other luxury marques...(239-659-6725)

While some of us never stopped loving color, bright, bold, clear color~  in all of its glorious guises, others of us perhaps due to fashion and technology, have worshiped at the shrine of grey, fifty million shades of grey!Grey is a color, and beige is too...just because it's not bright and punchy doesn't mean it's not a color.  (or colour as anglophiles prefer)
You know, I resided in Manhattan for about 12 or so years, and those long winters can be awfully dreary...one yearns for the Spring daffodils and tulips to pop up along Park Avenue, I do recall returning one winter from a Caribbean holiday, and being inspired to paint my kitchen on E. 90th street a pretty yellow, which looked great with the black and white diamond floor.  We added some forced narcissus, and enjoyed the heavenly fragrance all Winter...what fun!  The trick to using stronger colors, such as the glazed yellow above, is to do so with a sense of authority and quality.  Georgina Fairholme was a master colorist~ her lime sitting room at Kips Bay was a sensation.  Even Jacqueline Kennedy Onassis thought so, and hired her to help out with some of her decorating...on the Vineyard
Besides architect Jacobsen, Jackie has hired Georgina Fairholme, an English interior decorator who favors rosy decors, to help furnish the house. In her pre-White House days, Jackie was not known for exemplary home-making. "I was appalled at her housekeeping," columnist Maxine Cheshire has said. "Some slipcovers in the drawing room were shrunken and out of shape. The cording of JFK's favorite chair had obviously not been washable and the mulberry color had run like lipstick smears. The curtains were filthy, and so were the windows." But under the tutelage of Mrs. Paul Mellon, Jackie turned over a new leaf.
(excerpted from People magazine)

As my late, great, Professor Stanley Barrows, always said ~look to Matisse for the brilliance of color, and bask in the beauty of it, use it as an inspiration for your work with clients.
"When down by the sandy shore I can think of nothing I want more Than to live by the booming blue sea As the seagulls flutter round about me. "
—Jacqueline Bouvier, age 10 " 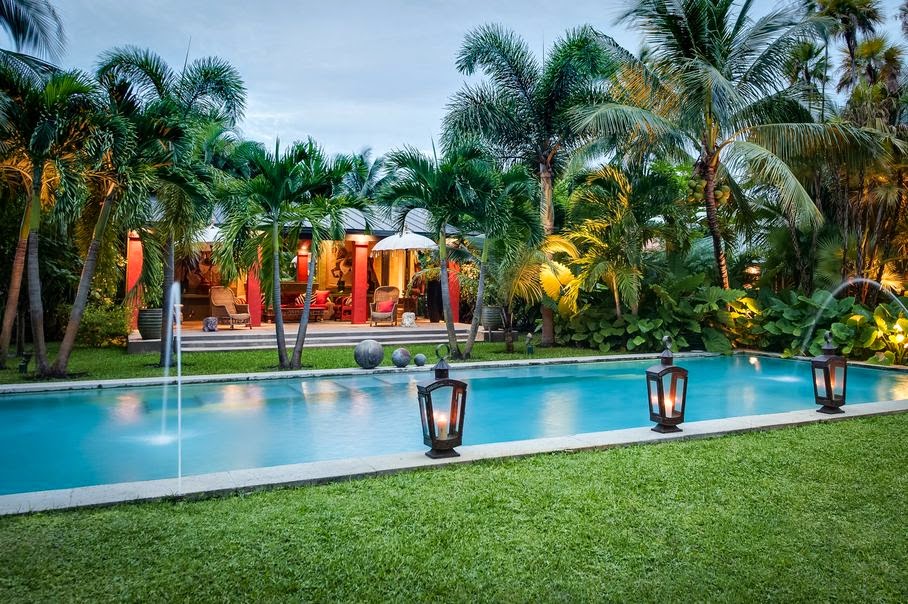 
Place des Vosges, located mostly in the 4th district, was originally called place Royale. The square was renamed after the French Revolution in tribute to the north-east region of Vosges, bordering Germany and Luxembourg, which was the first to pay taxes imposed by the new government.
A stroll in the Marais without admiring the place des Vosges is like a walk on the Champs Elysees without seeing the Arc de Triomphe! The composition of the Place des Vosges epitomizes the classic French style and is a unique example of seventeenth century architecture. Originally the terrace was covered with sand to allow aristocrats to indulge in equestrian exercises. A statue of Louis XIII was erected in the square, then destroyed in 1792 after the fall of the monarchy ; it was replaced by an octagonal fountain. It took until the early nineteenth century for the royal equestrian statues as well as that of Louis XIII, destroyed during the Revolution, to once again be rebuilt.
Place des Vosges is structured around two pavilions, that of the Queen at the north part of the square, and that of the King at the south part. They are not open to the public ; however, you can still visit the house of Victor Hugo, author of "Les Misérables", which is now a municipal museum. It is free and open daily from 9am to 6pm every day except Monday.

A young and talented designer, Sam Allen, who worked with Albert Hadley, has a real flair~ his apartment shown above, reminds me of the color sense of the designer George Stacey, whom Maureen Footer has done a book about.  Of course, it doesn't hurt to be young, talented, and handsome!  All of which Sam is.  Enjoy!  DF *****
(see more of Sam on The Glam Pad and in House Beautiful)

One of My Favorite Rooms

I've had such fun arranging my furnishings and accessories in the Moorings apartment I recently moved in to.  It's comforting to have things around that remind us of old friends, family, and personal tastes.  The mock Louis XVI chair with its back towards this camera angle had belonged to the late Holland Salley, one of the first, if not THE first designers to settle in a 1950's era Naples.  He came here in 1953, at the suggestion of Barron Collier, Jr.~ and never left.  The big blue dragon bowl came from Maison Auclair, which was on Fifth Avenue South across from where Hollands business once was.  I thought of sharing this image I took, via my i-phone, which gives some idea of the eclectic and mixed look I've created here.  The Louis XV style chair in the far corner, with the chevron pillow on it, came from the late Albert Hadley~ and is one of my favorite things!  It has a teal and gilt finish, with a cream, gold lame' backed Jack Larsen linen fabric, with Alberts trademark flat tape self trim.  I recently had about 25 people over for drinks in this room, and the crowd flowed out onto the small lanai, where I had a bar set up.  Looking forward to showing more of this apartment soon!  Enjoy! DF *****


I have TWO designing men named Mark inspiring me right now~ Mark Felix, and Mark Sikes! Mark Sikes of Los Angeles, just updated his blog, and it looks great!  Claiborne Swanson Frank shot this amazing image of Mark, which is on his new Interior Design Site. For more MDS, click here for an interesting (and inspiring) interview ~    Enjoy!  DF *****