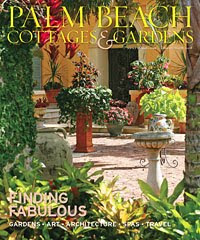 The Whittles Florida home is in this months PBCG 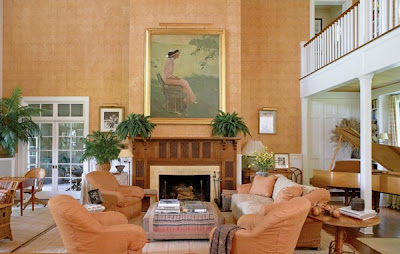 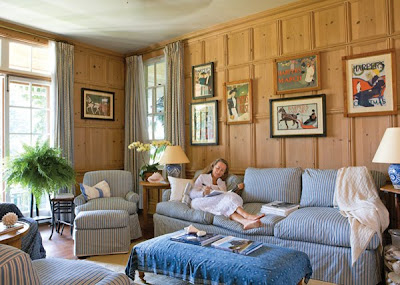 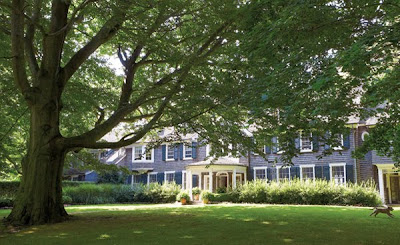 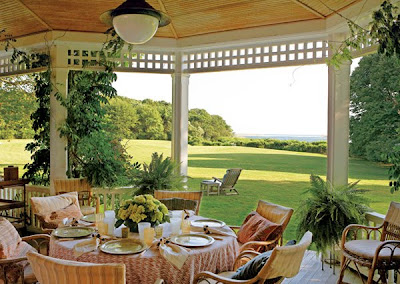 My thirst for high quality lifestyle publications seems to have no limit. One of the best of the breed is called "Hamptons Cottages and Gardens". (There is also Connecticut C & G and Palm Beach C & G) - Here's a glimpse of the Georgica Pond home of Chris Whittle and Priscilla Ratazzi, as featured in Hamptons C & G... you can see why I like this magazine so much! Its like you suddenly fell into a world of taste, money and style, and of course you never want to leave! I was first introduced to the hamptons by designers Ned Marshall and the late Harry Schule (see Architectural Digest in the 80's) and later the late designer George Clarkson, who let me and Parkin Saunders drive his dark green Rolls Royce all over Southampton. Ned and Harry introduced to me the chic socialite Lindsay Smith, who had a cottage in Water Mill, and I also am friends with the noted designer Tom Britt, who recently listed his hamptons house for 13 million in the real estate section of AD. What is so amazing is that it all seems so EFFORTLESS! Arthur Dunnam, another designer friend has a lovely place in Easthampton village which I was taken to by my late designer friend Raul Morillas...(see Architectural Digest) - Arthur works in the firm that Jed Johnson created with his partner Alan Wanzenberg. Jed was a protege' of Andy Warhol. The hamptons are all about being social, good food and wine, and playing tennis and going to endless wonderful cocktail parties. It's a Summer place, and many artists have made it their home over the years, as the light and landscape is quite lovely. Enjoy this glimpse of the good life! DF*****
Posted by Dean Farris at 3:05 AM