Pauline and My Party 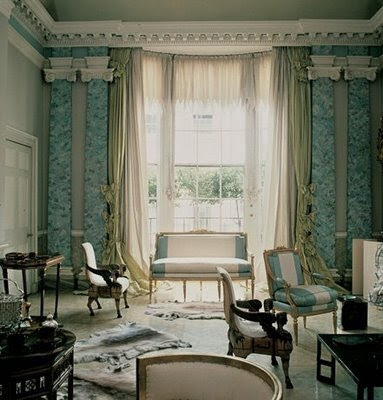 One of the most beautiful rooms I can imagine... 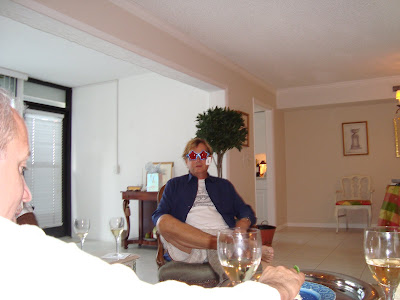 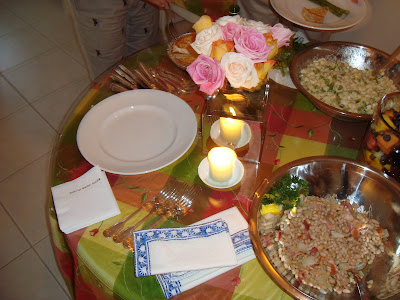 Had those batik napkins for YEARS!!! 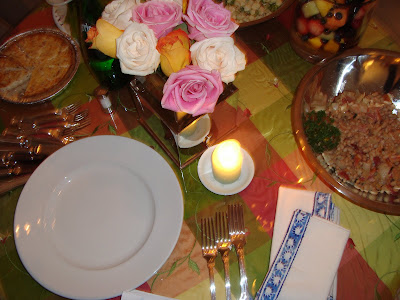 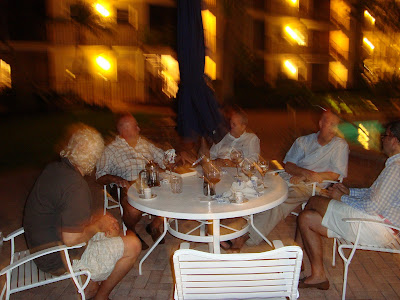 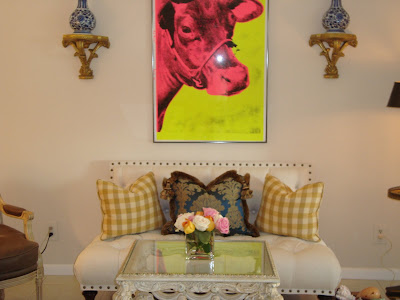 You gotta love having fresh roses in the casa!

The late beautiful, striking Baroness Pauline de Rothschild, nee Potter, was an elegant arbiter of style and taste. One of my favorite room shots is from when she had a flat or "set" at the Albany, in London. It just exudes European beauty and sophistication. My old late friend and mentor Tice Alexander, who worked for years as a decorator at the former Parish Hadley decorating firm, admired Pauline very much, and once bought Liz Shean's Pauline inspired settee from her Kips Bay showhouse room...which he then placed in Fred Bricker's upper Park Avenue apartment where he was living at the time. Funny, tonight I saw his old friend Peter Dunnam on the new Bravo show called Million Dollar Decorator! They all seem to have British accents...as does dear Peter. Friend Charles Robert Mills of Atlanta shared this (de Rothschild) image with me, which DFID now has in its files.
*************************************************


I wanted to share a few shots from last nights casual dinner party Billy and I threw for some good friends and clients... there was a wonderful breeze last night and so, we enjoyed lovely al fresco dining, nestled between the pool and the beautiful Moorings Bay. I loved every moment, and received some very nice host gifts too. Sleep well tonight! XXOO Dean *****
Posted by Dean Farris at 5:55 PM