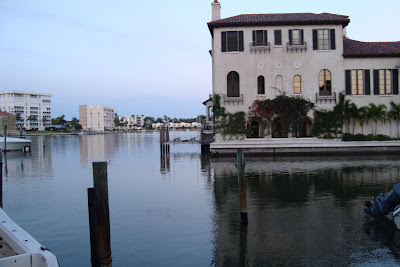 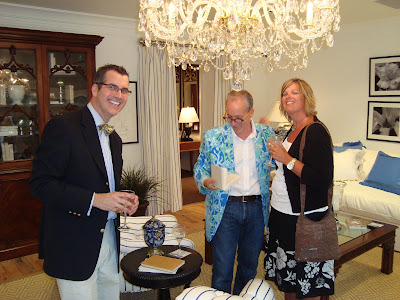 It was fun to see my 1970's mentor, from my time at Art Institute of Atlanta, featured in the April 2012 VERANDA. Stan Topol was the chairman of the interior design department while I attended, before the campus moved to Buckhead. I first met Stan when I was 17, and he wanted me to go straight to New York. Strangely, after moving to Naples from NYC, I now live just down the street from the house he did here, featured in Veranda this month. I got a kick out of the writer, Jeff Turrentine, describing the location as "a tiny island in Naples" - also, my friend Mark Fanta, from Webster & Company, was featured on page 113 of the issue. He never fails to take a good picture! Congrats to Stan, Reynolds, and Mark! DF *****
Posted by Dean Farris at 7:06 PM