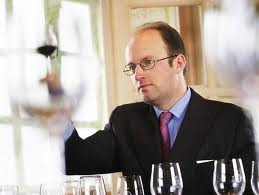 HRH PRINCE ROBERT OF LUXEMBOURG, donated two lots, which raised over one million dollars, and one of them was won by beautiful PENNY ANDERSON, including fantastic magnums from Haut-Brion, as well as a magnificent Art Deco style dry bar by famed THOMAS RILEY ARTISANS GUILD. Over twelve million dollars was raised this year, bringing the total for the past twelve years to over one hundred million for children's charities. The Andersons sold their construction business years ago for over eight hundred million, and live in a sixty million dollar ocean front mansion when they are in Naples. Designed by top Palm Beach architect, JEFFERY SMITH, it can be seen in the book he published on his work. New York designer DAVID ANTHONY EASTON did the interiors. Check out the wine festival site,