My friend Troy is on his way to Paris for Bastille Day, so I recommended this very old, and elegant restaurant next to the Palais Royal, Le Grand Vefour. 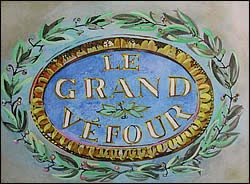 My late mentor and friend, Tice Alexander often went there when he was in Paris.  Tice always preferred to stay at the Hotel Ritz, "on the Vendome side" as he would always request. 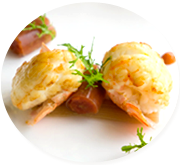 This languostine (lobster)  course is probably somewhere in the 112 to 119 euro range or higher- be prepared for the check to be in four figures! :) A BLACK Am Ex might be nice to bring along. Here is the menu click here ***** ( a simple lunch is offered for only 98 euro)

This handsome devil is the son of Caroline, Princess of Hanover.  His grandmere was the American born Grace Kelly, who became Princess Grace of Monaco.  I spied him sporting a pair of Stubbs and Wooton "Screw U" velvet slippers, in the May 2014 issue of Town and Country.  I only had noticed this tiny detail because I was reading with a magnifying glass!  A new film about his famous grandmother was shown at Cannes in May.  Look for it in a theater near you!

I love that he is smoking a cigarette here.  Smoking, done by certain people, and in the right places, is still extremely elegant, in my humble opinion.  Check out these shoes he was wearing with a tuxedo. 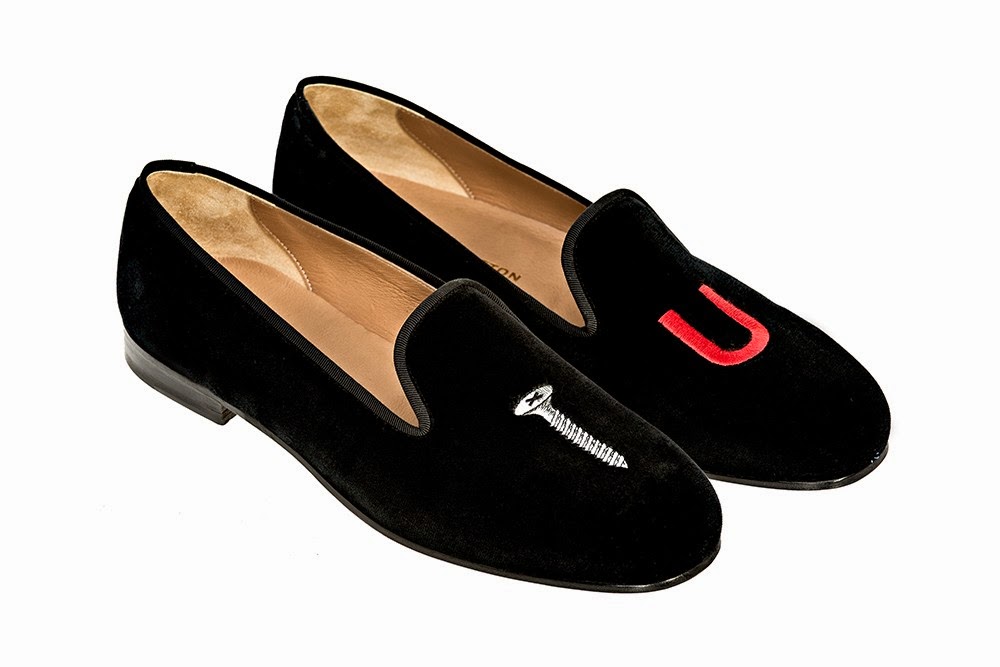 How cool are these?  On him ! I saw these at the trunk show here that SW had at the Naples branch of Maus and Hoffman.  I think I prefer the ones below, called "Loyal"  (The screw U ones are called "College") 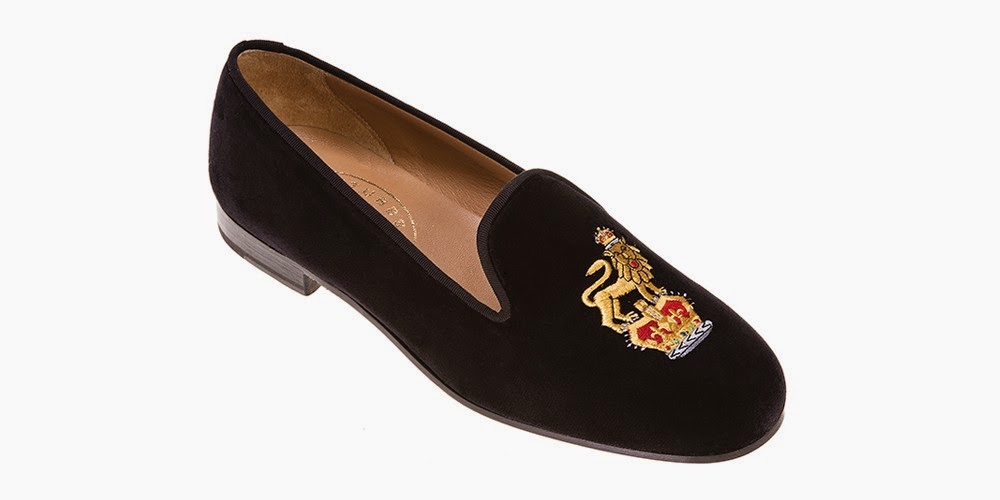 They are both the same price - ($495.00)   J Crew has some slightly less expensive ones, and a place in Dallas, called Stanley Korshak.  Wouldn't it be FUN to wear these to Le Grand Vefour, and dine with the Grimaldis, or maybe just Pierre?  Now, that would be a night to remember!  Just call me Walter Mitty :)

* * * * *
Here's a funny story for you before I turn back the Porthault.  I was boarding a commercial flight many years ago, forget where I was off to , probably L.A. - and I looked over and there was ROBIN LEACH !  Do you remember him?  He hosted an outlandish television program called ""Lifestyles of the Rich and Famous"-
Well, I guess I didn't know that he hated gawking fans or the merely curious- since he stared holes through me with the most WICKED, hateful and baleful look I have ever seen on a mans face!  It was brutal.  He must have gotten bumped off of a private plane, and had to resort to flying COMMERCIAL.  Ghastly, simply ghastly!

Well Nancy, that's all for now.  If you happen to be in Paris, try and get a table at Le Grand Vefour.   I think even in the Summer you need to book far in advance.  And, if you are in Monaco, say hello to Pierre for me.  But, if you are in L.A., and see Robin, just stare really hard at him, will you? :)

This post is dedicated to Taki Theodoracopulos, author of Princes, Playboys, and High Class Tarts.
Posted by Dean Farris at 6:18 PM